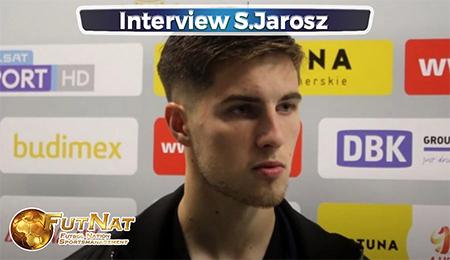 Sebastian Jarosz is a very talented young player who is two-footed and likes to be in the offensive midfield.

After an initial phase of getting used to the TSG Neustrelitz, Sebastian is getting better and better into the game. In the last two games he has scored three times and has assisted two goals. On the last match day, Sebastian was voted into the “Team of the Week” of the NOFV Oberliga Nord.

But it is not only within the Oberliga that people become aware of this player. One of the largest internet portals in Poland, Ekstraklasatrolls.pl, with the journalist Adam Dworak, asked the former U15 national player of Poland and former player of the Polish Fortuna 1 League (2nd Division of Poland) about his career, the league level in the German Oberliga, the organisation and the first experiences in Germany.

We cordially invite you to read the interview under the following link: