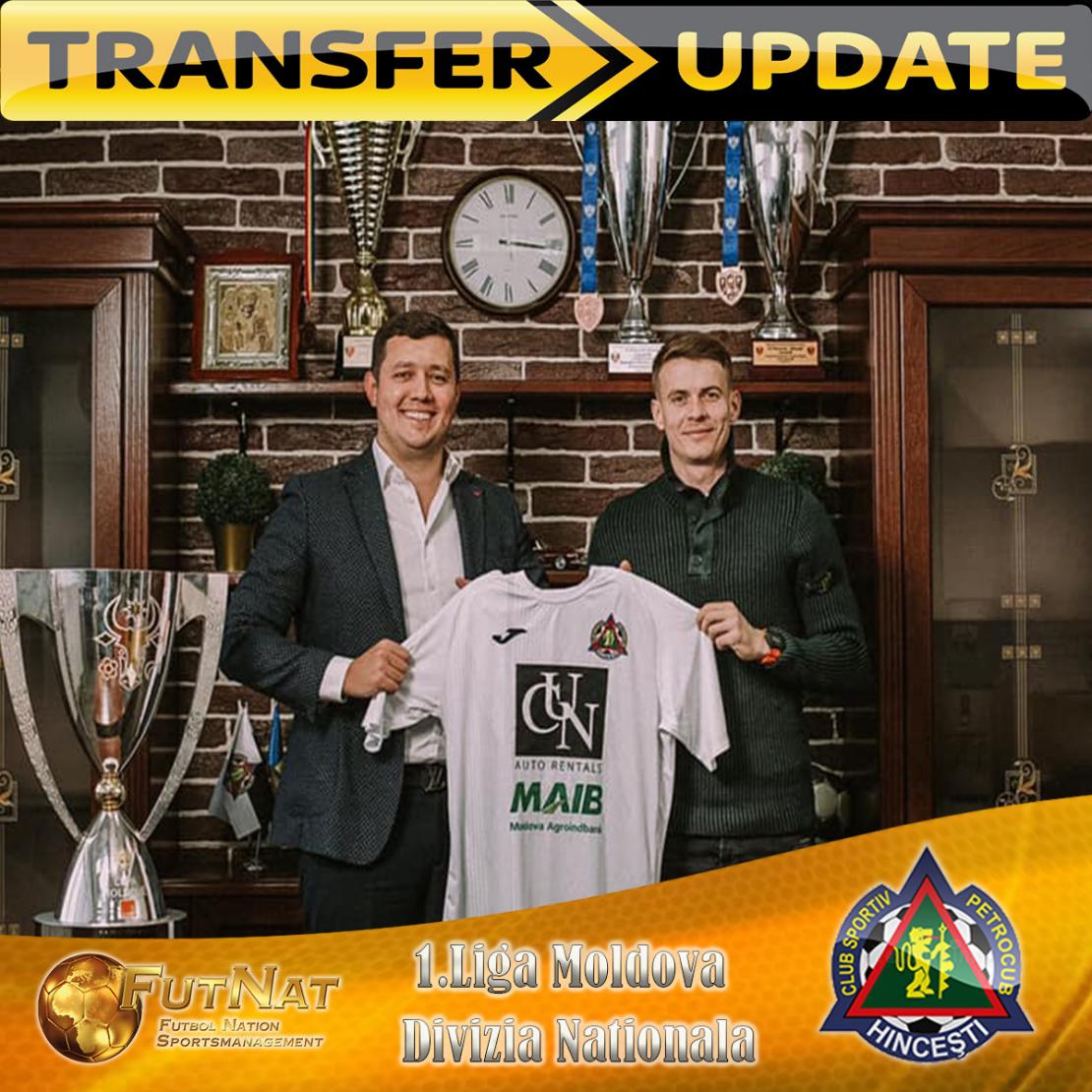 Constantin Sandu is 27 years old and has already 7 matches for the national team of Moldova to his credit.

FutNat Sportsmanagement wishes Constantin Sandu and FC Petrocub a successful second half of the season and possibly the win of the Moldovan Championship 2020/21.