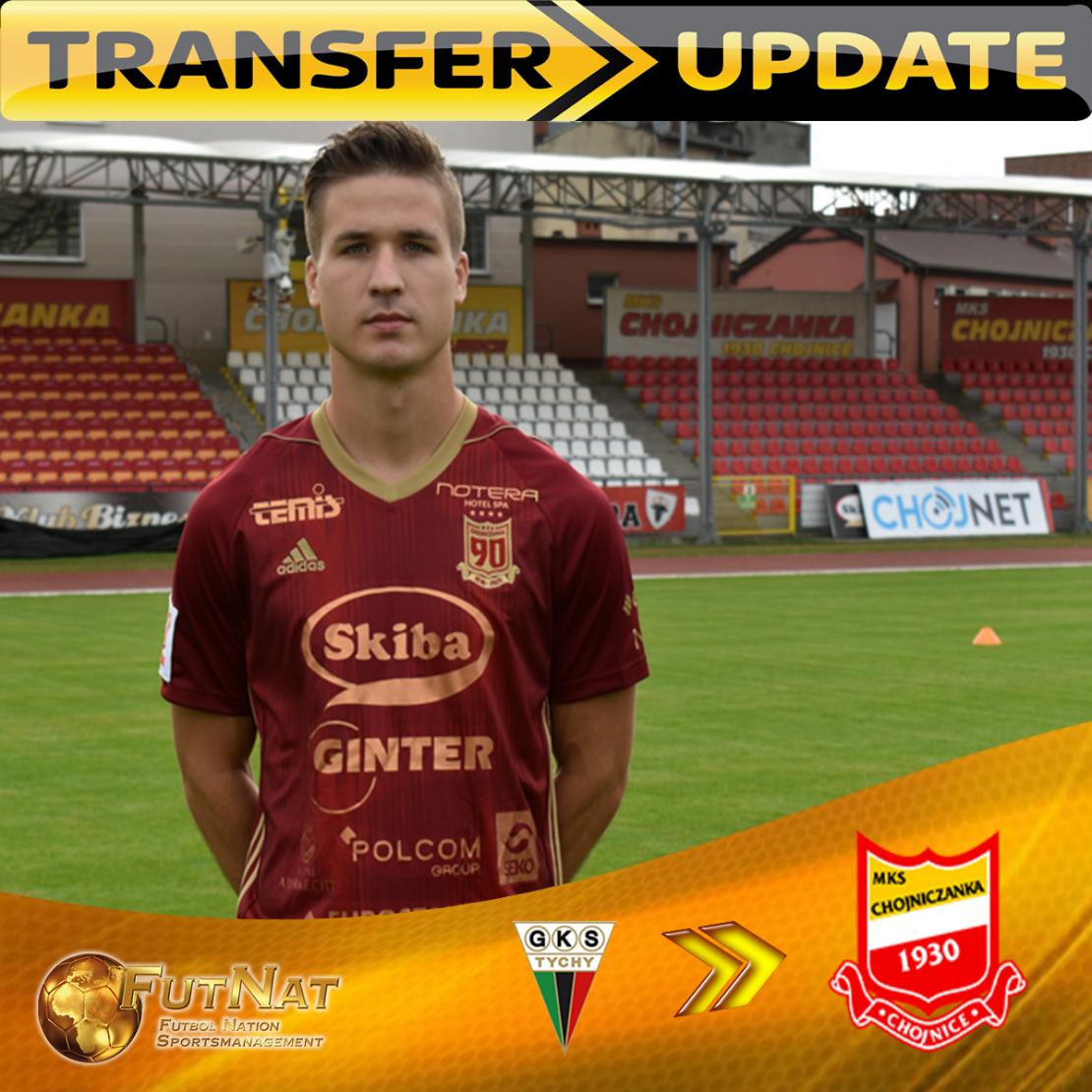 Paweł Szołtys was born on 13 April 1997 in Mysłowice, Poland. He can also play as a left winged or left defender.

In GKS Katowice he made his debut in senior football, and at the Fortune 1 Liga (2nd Division) he played 40 matches in which he scored 3 goals.

Paweł was also appointed to the youth national team of Poland. This year he was transferred from GKS Tychy to MKS Chojniczanka Chojnice to the polish 2. Liga, the 3rd Polish Division.